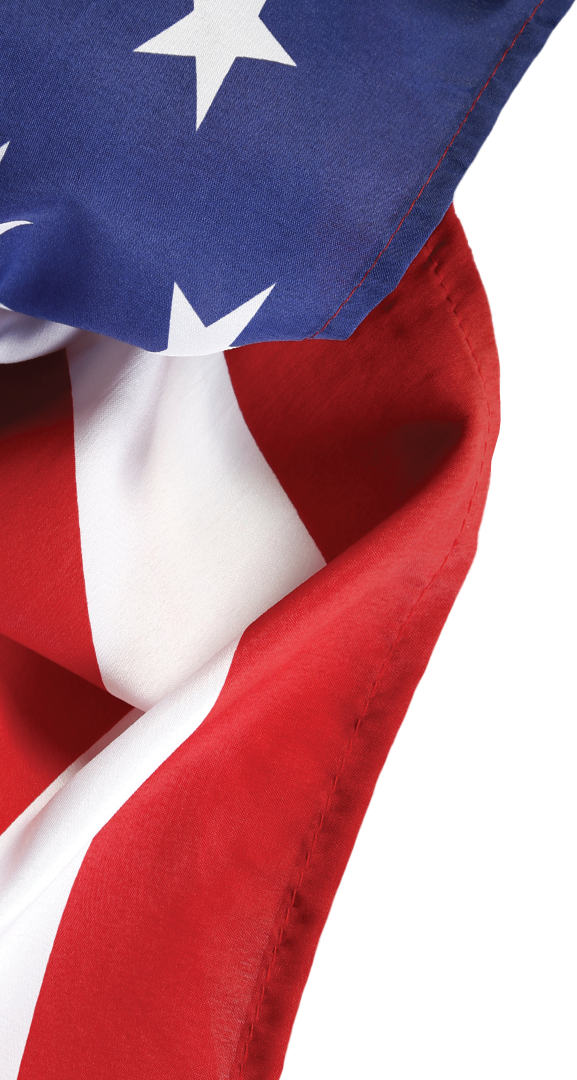 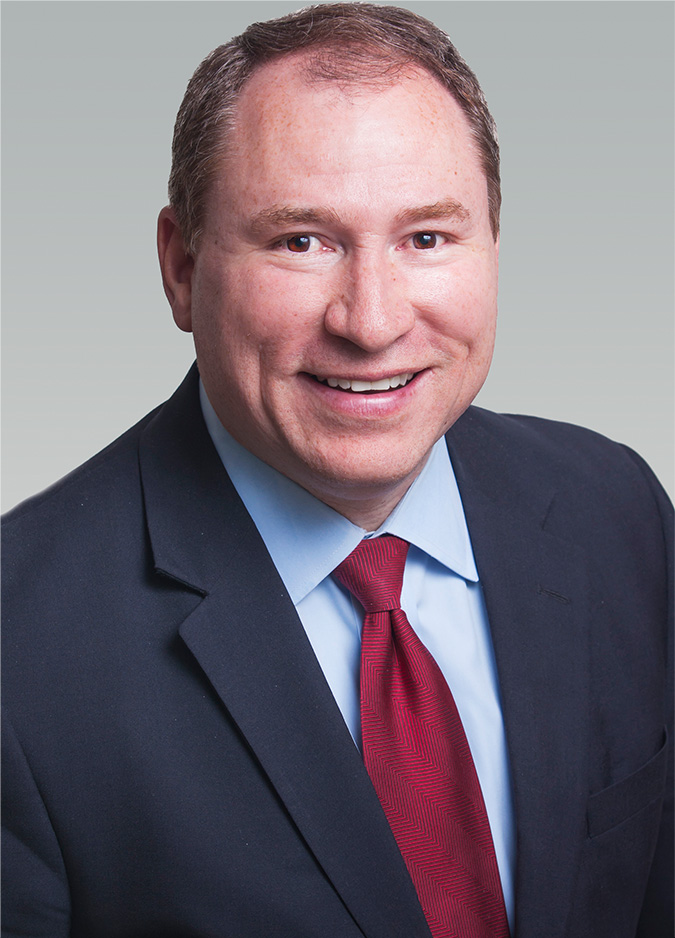 Arkansas Can Count On

David leads with strong conservative values and is committed to upholding the constitution as our Founding Fathers intended.

Dedicated to the Rule of Law

As a tough, fair conservative, David believes a judge’s role is never to act as a policy maker, but to always enforce the rule of law while treating individuals with respect.

Now more than ever, we need leaders who will hold criminals accountable and David is dedicated to fighting against crime to secure our safety.

Supporting the Separation of Powers

David strongly believes in separation of powers and the concept of judicial restraint. He will not legislate from the bench. 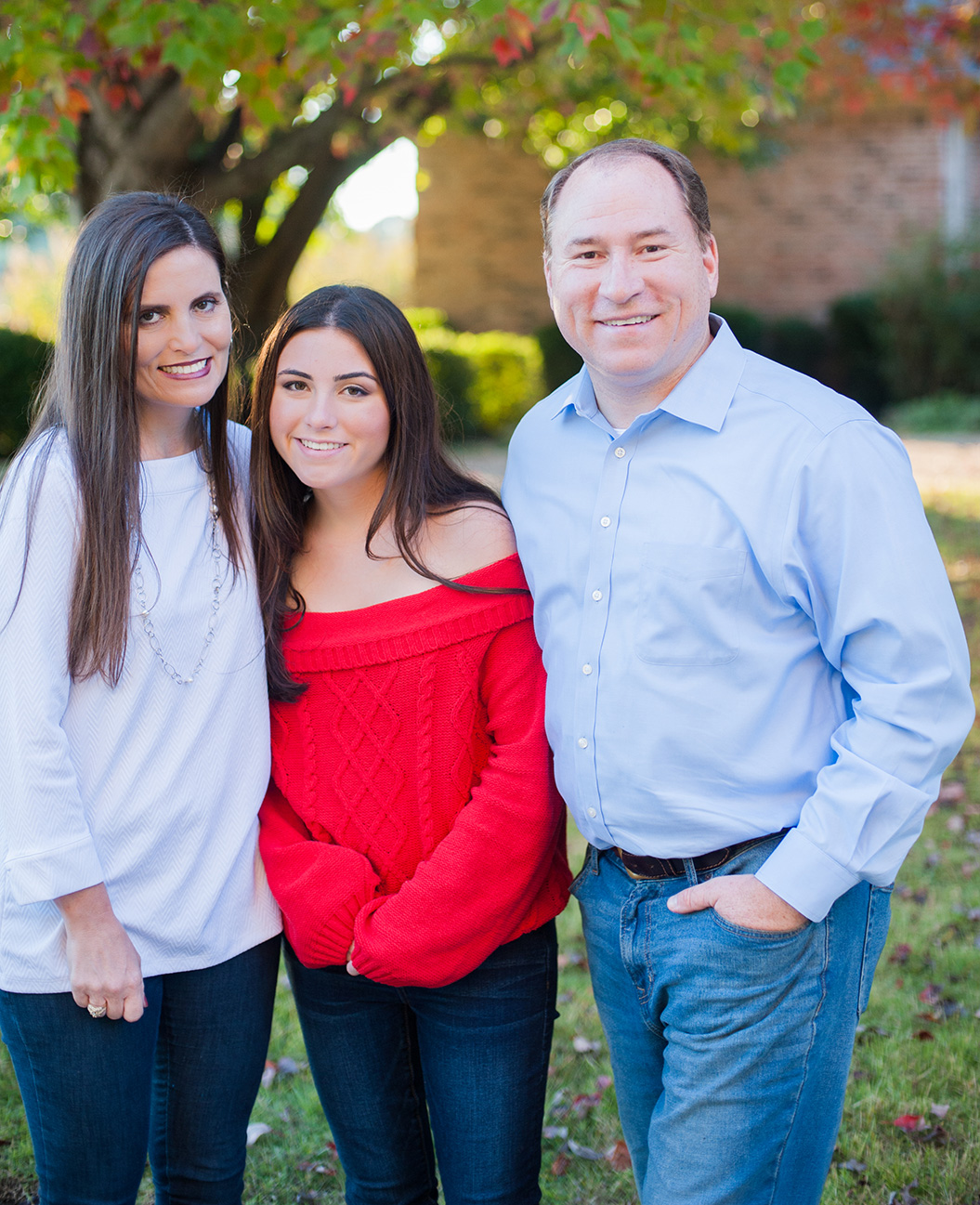 As an experienced attorney and public servant, David has been serving the people of Arkansas for over 25 years. Governor Asa Hutchinson demonstrated his trust in David when he appointed him as Chief Council at the Arkansas Department of Human Services in 2015, where David has supervised over 80 attorneys across Arkansas with primary responsibility for the largest legal department in state government. Governor Hutchinson has also twice appointed David as a Special Justice on the Arkansas Supreme Court.

The son of a carpenter and a nurse, David is a committed husband and father. Married to his wife, Deeni, for 30 years, they have one daughter, Elizabeth Anne. The Sterlings have been active members at Fellowship Bible Church since 1994. David is a member of the Federalist Society, Christian Legal Society, and the NRA.

Paid for by Friends of David Sterling